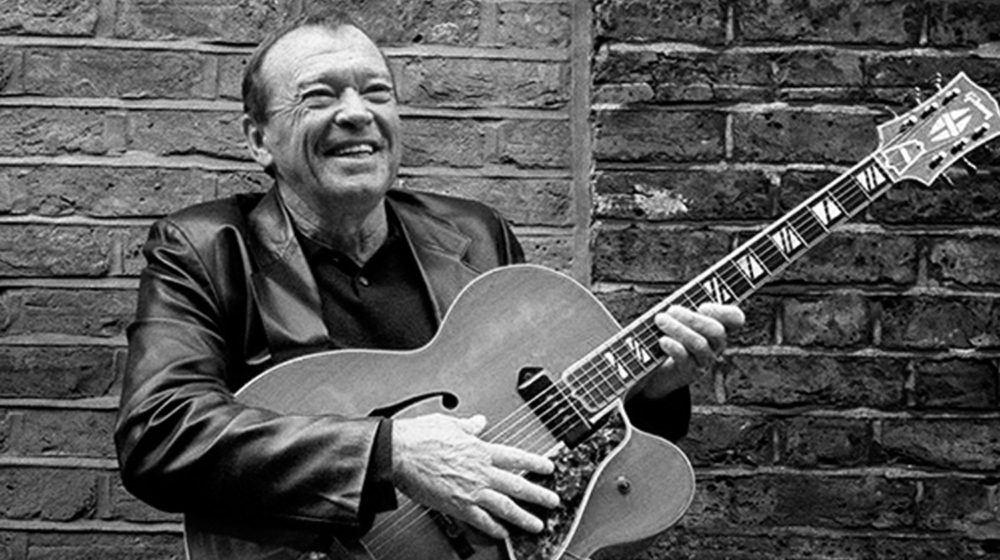 This year, we lost Lincoln Wayne “Chips” Moman. You may not know his name, but you’re most likely familiar with his legacy.

In the story of Soul and Country music, his name keeps popping up again and again. He was a producer, responsible for records by Bobby Womack, Wilson Pickett, Willie Nelson and The Highwaymen, as well as Elvis Presley’s triumphant 1969 album From Elvis In Memphis. He was in on the ground floor at Memphis’ legendary Stax Records, helping establish the label’s famous headquarters on McLemore Ave. He was a musician, playing guitar on Aretha Franklin’s classic sessions at Muscle Shoals. He was also a songwriter- MAN, what a songwriter.

He established a rapport with Dan Penn, another Memphis producer, and together they wrote two smashing soul ballads: Aretha’s “Do Right Woman, Do Right Man” and “The Dark End Of The Street”, the 1967 trademark tune of James Carr, a brilliant and ill-fated singer who many consider to be the rightful occupant of Otis Redding’s soul throne (but that’s a story for another time).

In the pantheon of cheating songs, “The Dark End Of The Street” stands as one of the very best. It’s been covered by dozens of artists, from the Afghan Whigs to the Flying Burrito Brothers, but James Carr’s original version remains the definitive one. Carr was beset by his share of personal demons (he suffered from bipolar disorder), and he delivers the complex emotional cocktail of guilt, exhilaration, and sorrow that comes with loving someone who’s off limits in an utterly convincing performance. “We’ll have to pay for the love we stole,” he sings in the second verse, his voice rasping the word “stole” perfectly, as if the implication of what he and his lover are doing is suddenly hitting home. Later, in the bridge, Carr admits ‘they’re gonna find us, lord, someday.” He’s fully aware that there will be consequences, but is unwilling, unable, to break it off. He’s the ideal singer for these simple but devastatingly heavy lyrics. After a slick and rarely-seen-these-days key change from G to A in the final verse, Carr sings, “And when daylight hour rolls around, and by chance we’re both downtown, if we should meet, just walk on by- oh, darling, please don’t cry. Tonight we’ll meet at the dark end of the street.” No redemption; the affair continues, with no happy ending in sight, a classic soul tearjerker, and Penn and Moman make it hurt so good. Rest in peace, Chips.

Written for Jammcard by: Tod Weidner