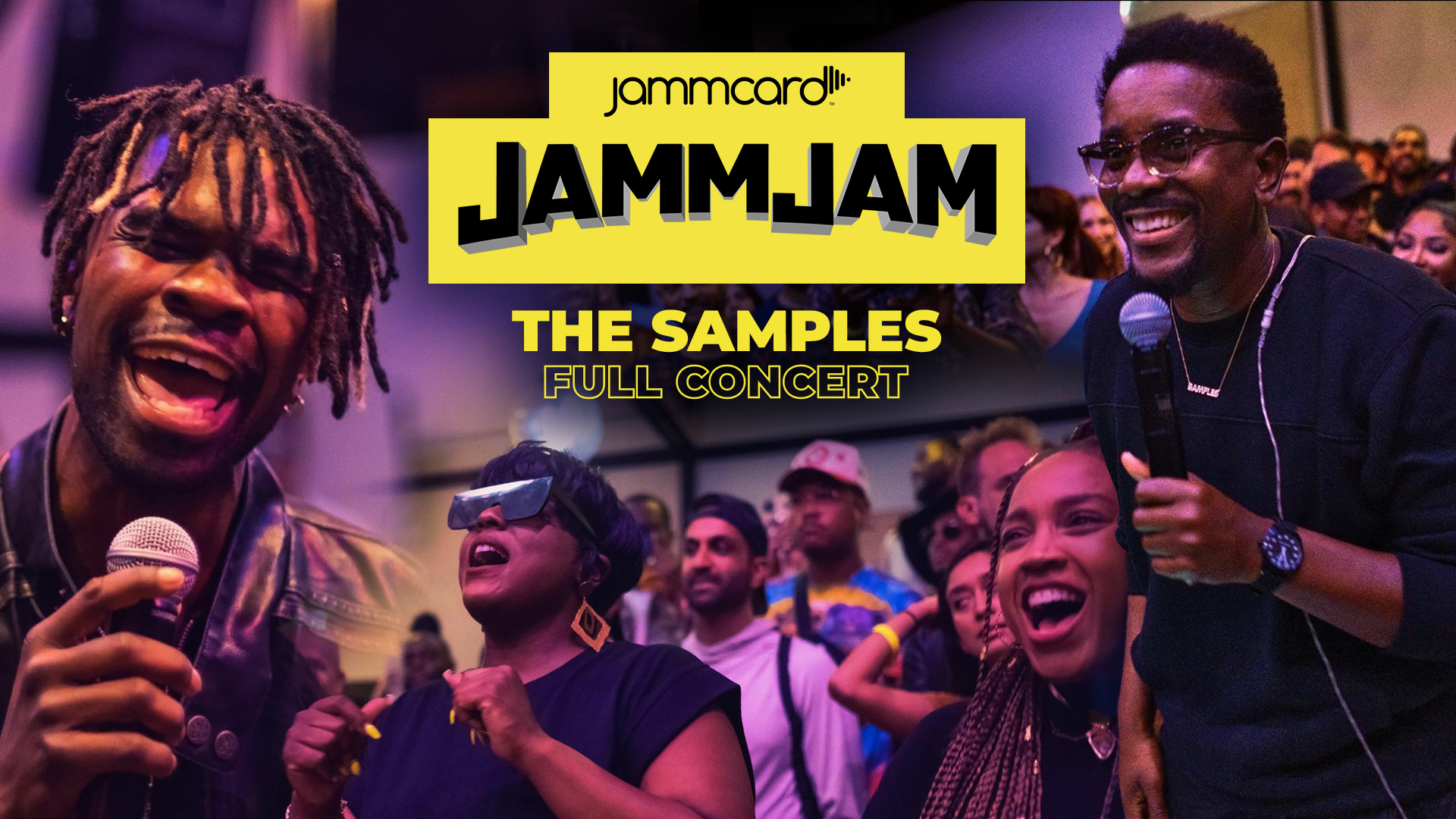 The Sunday Service Choir has captured the hearts and ears of the world, but on their own, they’re called The Samples. We brought them together for a full JammJam headlining performance, and it was incredible.

We were fortunate to work with The Samples to create a sample pack for our label on Splice. After releasing this pack, we talked with the choir director and creative director of The Samples/Sunday Service Choir, Jason White and Nikki Grier, about them flipping their own samples from the pack and turning them into full songs for a performance live at the JammJam. This video is that entire show 🙂

Filmed and recorded at Perfect Sound Studios in Frogtown, CA.

Big thank you’s to our partners at Sony 360RA, Splice, Perfect Sound, The Samples and all the singers, musicians and crew that were a part of this JammJam!

The JammJam is a Jammcard members only event featuring the best musicians in the world, held in the round, at pop up locations.