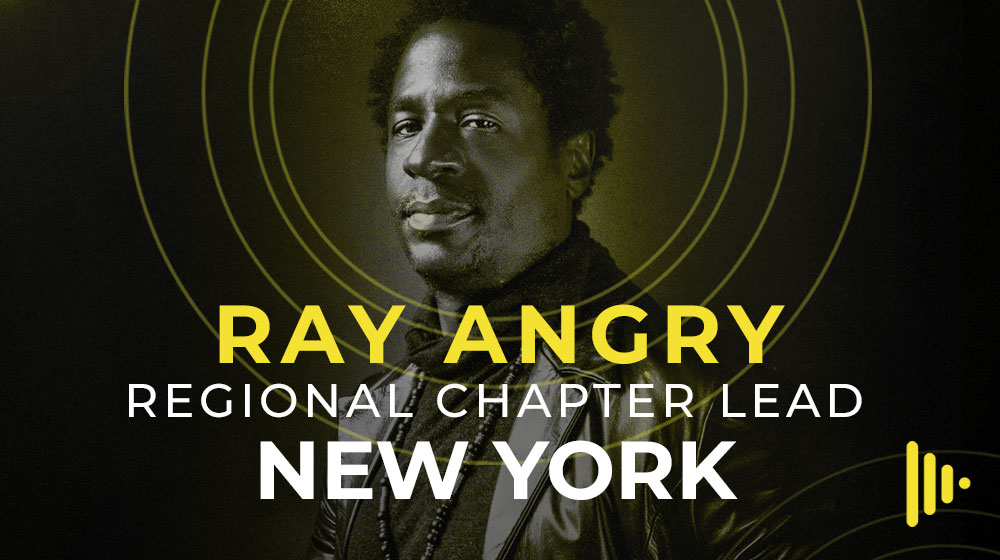 “I’m very excited to be joining the Jammcard team as the Regional Chapter Lead in New York! A solid community of creatives working together is everything we need to build something great for one another.”
-Ray Angry

We believe Ray will make a powerful and immediate impact on the Jammcard community in New York and we’re grateful to have him on the team.