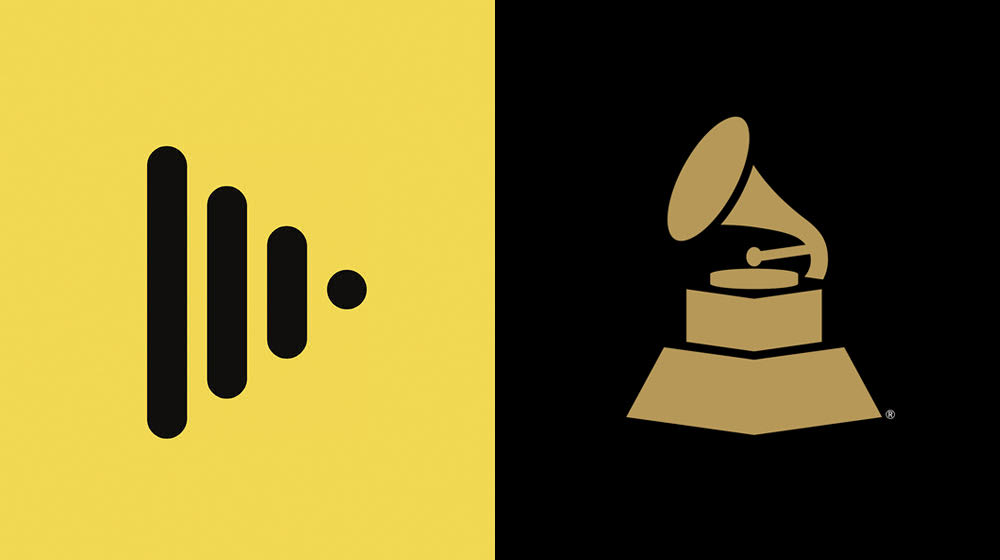 28 Sep Jammcard partners with the GRAMMYs for How I Got the Gig, Season 2

Posted at 22:28h in App, Band, Music, GRAMMYs, Professional Music Community, How I Got the Gig, Blog by Jammcard 0 Comments
We’re happy to announce that Jammcard has partnered with the GRAMMYs for Season 2 of our original web series How I Got the Gig. The season premiere features Morris Hayes on Prince, interviewed by our founder Elmo Lovano. Mr. Hayes was Prince’s musical director and keyboardist for 20 years, and was his longest running collaborator. He shares stories of working with Prince, what it’s like to be musical director for such a legend, the best lessons Prince ever taught him, and some funny personal moments at Paisley Park with D’Angelo and Dan Rather. Subscribe to our YouTube to catch new episodes from Season 2 of How I Got The Gig.
Click here to watch How I Got The Gig featuring Morris Hayes on Prince