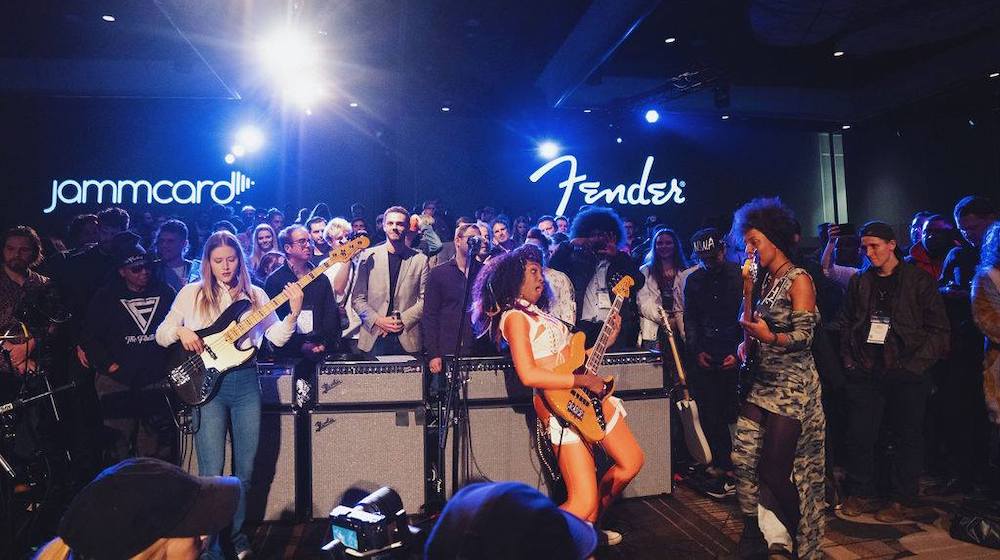 On Friday, January 17th, we brought the JammJam to Anaheim during NAMM. This marked our first time having any sort of presence at NAMM, and it also was the first time we’ve built a partnership like this with our friends at Fender. We teamed up with Fender to make an incredible event full of our star guitarists, bassists and the rest of the Jammcard member community. 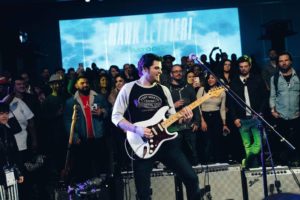 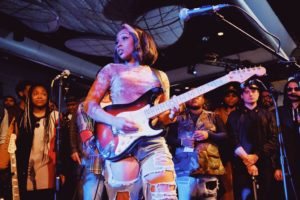 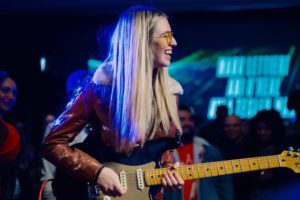 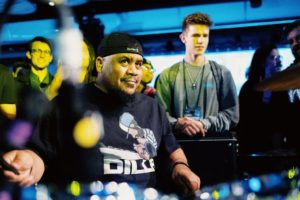 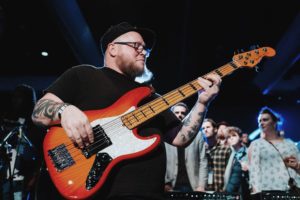 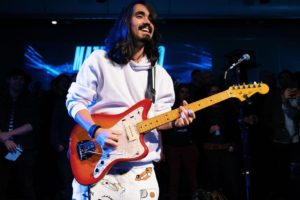 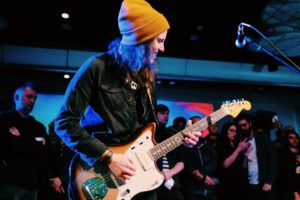 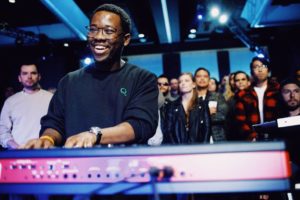 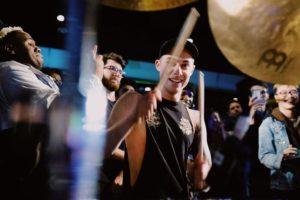 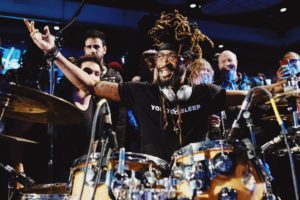 We had an unforgettable triple bass performance with Nik West (Prince), Nicole Row (Panic at the Disco) and Ana Karina Sebastiao joining forces. 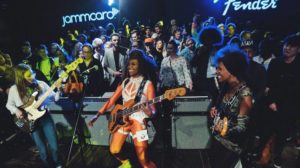 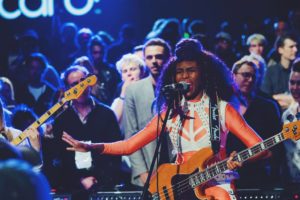 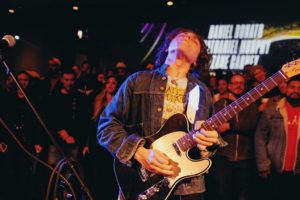 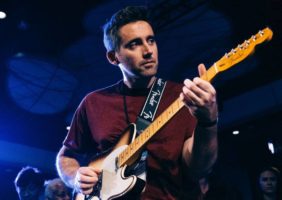 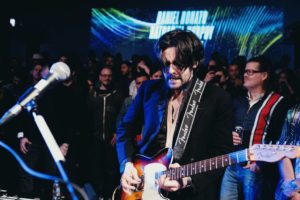 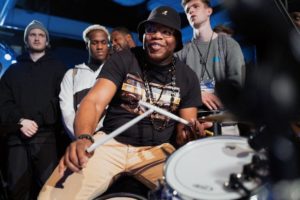 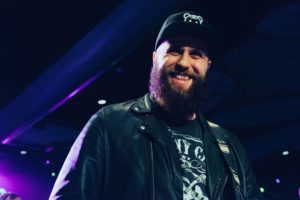 To close out the night we brought out Kenny Wayne Shepherd and his amazing band featuring Tyler Bryant and Stevie Ray Vaughn’s drummer Chris Layton on the kit. 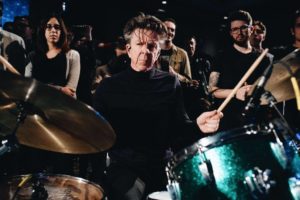 Big love to our friends at Fender and the entire Jammcard community for coming together and collaborating on an incredible night in our classic, improv, JammJam style.