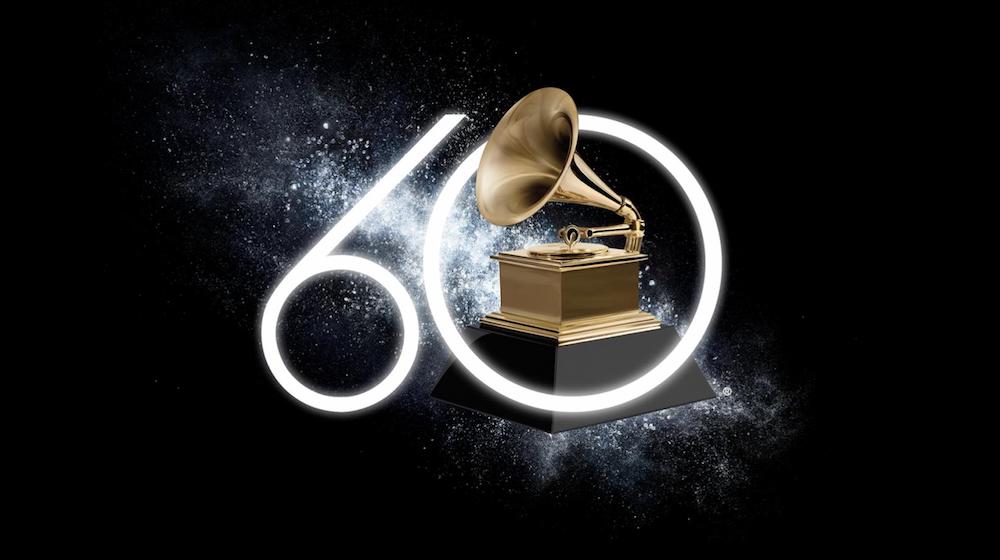 29 Jan JAMMCARD MEMBERS AT THE GRAMMYS

Jammcard had 30+ members who performed, were nominated, and/or won at last night’s GRAMMY Awards.  It was an amazing night for music and the Jammcard family represented strong.

A big congrats to Jammcard member James Fauntleroy who is the first songwriter to win Album of the Year since that category had not recognized the songwriters for the past 59 years. James also took home some of the other biggest prizes of the night including Best R&B Song & Song of the Year for “That’s What I Like” by Bruno Mars along with Record of the Year for 24K Magic by Bruno Mars.