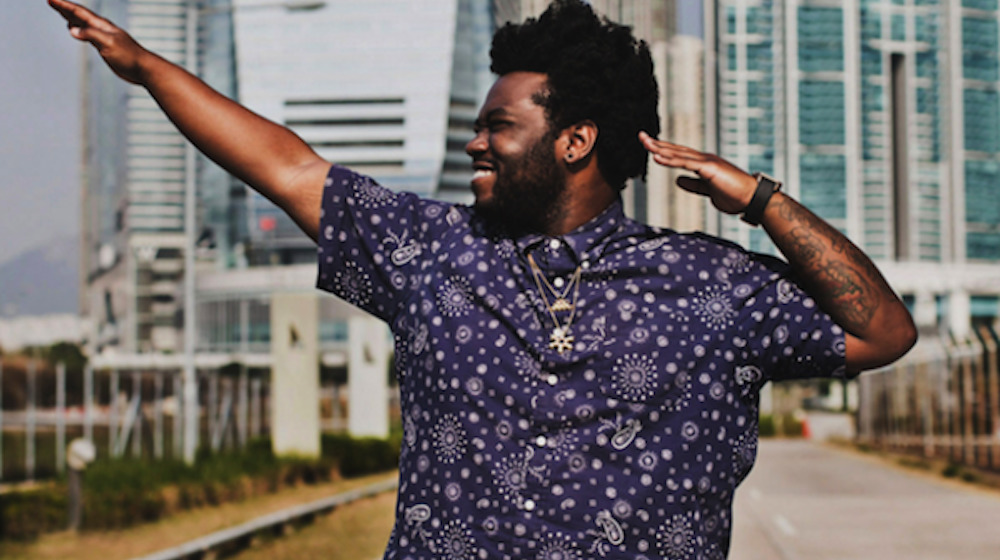 James Edward Fauntleroy II is a Grammy Award Winning American singer, songwriter and record producer from Inglewood, California. He believes that “as an artist your mindset and approach to your craft is the most important aspect to surviving within the industry—because nothing comes easy.” The keys to success within the music industry, are having a vision and focusing on how to manifest your vision without distractions. Fauntleroy specializes in Pop and R&B music. He currently works with Justin Timberlake’s production team, and is acting president of 1500 or Nothin. In 2014, Fauntleroy won the GRAMMY for Best R&B Song for co-writing Pusher Love Girl featuring Justin Timberlake. He’s co-written an extensive catalogue of popular songs including; No Air by Jordin Sparks featuring Chris Brown, Te Amo performed by Rihanna, Wavy performed by SZA, Girls Love Beyonce performed by Drake, and Blow performed by Beyonce Knowles and many more.

In addition to charting at the top of the iTunes Top 100 Song Chart, and having an extensive songwriting history, James Fauntleroy is currently being nominated for 3 Awards to be announced during the 60th Annual Grammy Awards ceremony. His nominations include Album of the Year: 24k Magic, Song of the Year: That’s What I Like, and Best R&B Song: That’s What I Like.

2018 is already gearing up to be a big and exciting year for Jammcard and its members. Jammcard is the premier private social network for music professionals, founded by Elmo Lovano. Artists like PARTYNEXTDOOR use Jammcard to find musicians, producers, and other music talent to help them create albums and execute their tours. Jammcard aims to increase success stories for its members and provide a platform to  strengthen their musical network and quality of life.