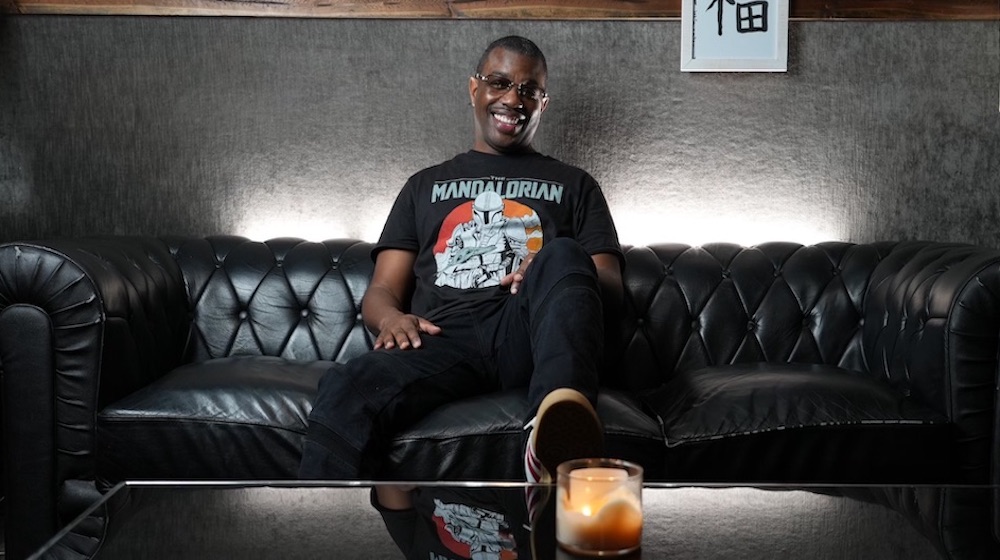 Jammcard is excited to announce that Jae Deal has joined the team as the Jammcard Los Angeles Chapter Lead.  Jae is a seasoned music professional, knowledgeable in the industry, and has experience working  with iconic artists including Janet Jackson, Elton John, Ty Dolla $ign and Snoop Dogg.  He’s a Professor at USC Thornton School of Music (Music Production, Music Technology, Hip Hop & Culture)  while continuing to work as a music industry professional in high profile situations.  As the Jammcard Los Angeles Chapter Lead, Jae Deal will cover L.A. as a liaison for strategic alliances,  acquire stellar talent while serving the existing Los Angeles Jammcard community, create opportunities and curate experiences in the Los Angeles market.   This talent acquisition for Chapter Lead is the first of its kind for Jammcard. Jae is joining the community team led by Head of Community & Services, Christian Paul Meadows.

Jammcard is a network of musicians and leading music industry professionals, founded by Elmo Lovano. Forbes magazine refers to Jammcard as the “LinkedIn for Musicians”, yet considering their history of partnerships for original content with Twitch, Splice, Sony and the GRAMMYs, they’re decisively much more than a networking platform. Jammcard now serves 4 markets (Los Angeles, New York, Atlanta, Nashville), includes top-tier musicians and professionals in all genre’s, and has expanded its influence globally with the release of original videos and  immersive content.

Jae Deal is a native Baltimorean who’s earned a degree in Pure Mathematics from HBCU Morgan State University. He espouses principles supporting community and equity, and has been an avid supporter and member of Jammcard since its early beginnings. In the past 6 months he’s collaborated with Musicians in Action to provide merit based supplement scholarships for minority USC students majoring in the Arts and works with Publicists coast-to-coast to partner with public figures aiming to direct  resources and empowerment experiences into underserved markets.  Jae will be using his Mathematics background to field talent and developments in  technology,  reporting them to the Jammcard core team.  Elmo Lovano expressed, “We’re stoked to have Jae officially part of the team and excited for the values he brings as we continue to expand our mission.”

Jammcard is growing and is interested in hearing from well respected, well connected music industry professionals to serve the membership base and propagate the Jammcard initiatives on regional levels in more markets.  People interested in being a chapter lead or chapter advisor are encouraged to email team@jammcard.com with a CV/resume and cover letter.  Jammcard inquiries specifically for Jae Deal can be sent to jaedeal@jammcard.com.