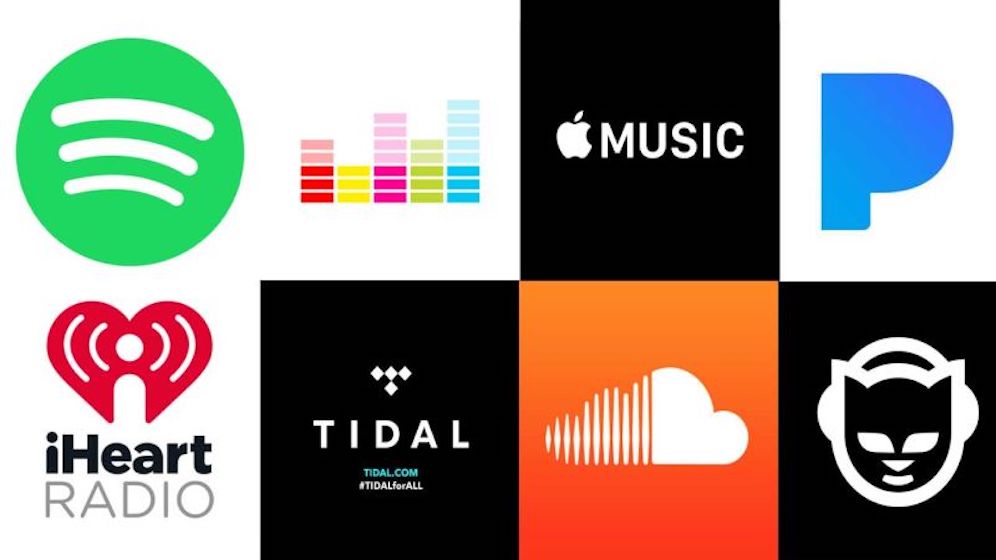 It is no secret that the digital revolution completely disrupted the album sales business model of the music industry. After about 20 solid years of declining revenue, the U.S. recorded-music business has finally seen growth. There was over $4 billion in revenue generated in just the first half of 2017, 17% larger than the first half of 2016. The industry has not seen this level of growth since before the recession happened in 2008. This is truly an exciting time to be part of the music industry for music professionals.

To what is this newfound growth attributed?

The answer is streaming. Streaming’s influence on music has been anything, but nominal. According to the RIAA’s Mid-Year review, revenue from streaming accounts for 62% of the total market of music revenue. Physical sales represent 16% of total revenue, Digital Downloads represent 19%, and Sync licensing represent 3%. Digital sales were completely down, but revenues from streaming have grown 48%. This is $2.5 billion more in revenue than in the previous year. The majority of the revenue generated from streaming comes from paid music subscriptions. This is different from “limited tier” services that offer limited streaming ability to users who do not pay a subscription fee, and include advertisements. This revenue comes from Spotify, TIDAL, and Apple Music.

What exactly does this mean for artists?

This means, that understanding and investing in digital distribution is now more important than ever before in the music business landscape. 62% of the revenue in the industry was generated from streaming. Artists and their management teams should research the multiple discovery tools within music distribution networks to help catapult their songs into new levels of popularity. Playlisting is likely the best way to increase streams, since it has the ability to skyrocket a song into practical visibility overnight. It is important to understand that communicating with influencers who curate these playlists can directly affect an artists’ livelihood. Landing on a playlist could be the difference between receiving a few hundred thousand streams, and a few hundred million streams. Although the streaming business model has yet to be perfected (for example, Spotify suffering from a $1.6 Billion lawsuit), now is the time for artists to take advantage of streaming services to help advance their careers.