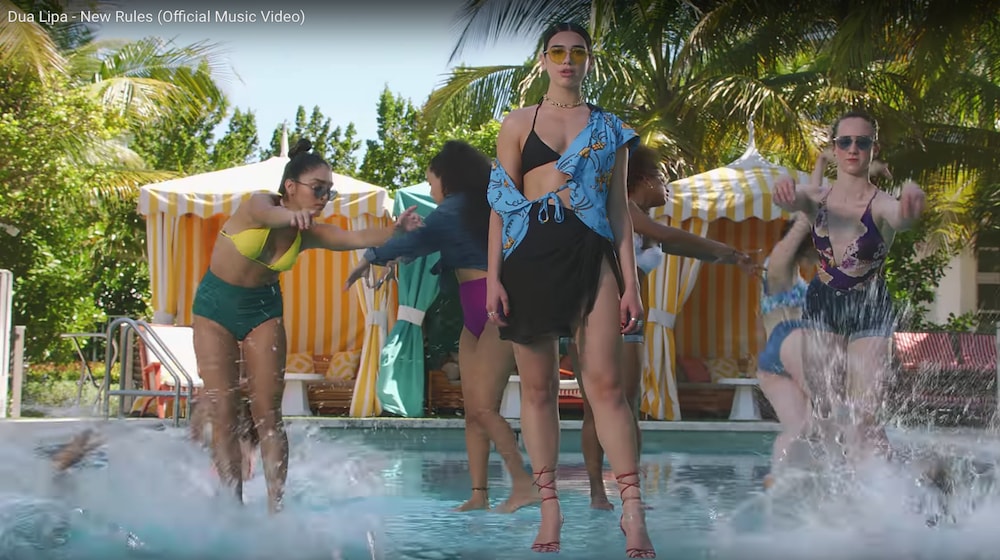 Within the last few months Facebook has made large strides toward giving its users the ability to use popular music in videos on its platform without infringing on any copyrights. This includes Messenger, Instagram, and Oculus—Facebook’s Augmented Reality technology. Facebook will introduce new products and features that will enhance the user experience.

On January 11th Facebook signed a major licensing deal with Global Music Rights. This allows Facebook access to huge hits from artists such as Cardi B, Pharrell and Drake. Facebook also signed deals with Kobalt Music Publishing, SESAC, and HFA/Rumblefish all of which will give Facebook users access and the ability to upload popular music in their videos, while allowing artists to be paid a synchronization licensing fee – this license allows publishers to collect royalties for videos that use anything visual in combination with any music playing in the background. This means videos will no longer be taken down because of the music playing in the background. This includes choreography-based videos, wedding videos, etc. This increases Facebook’s edge against one of its major competitors – YouTube.

Earlier the same week, Facebook also signed a multi-year deal with the largest music publisher in the world, Sony/ATV.  The catalogue includes tracks from Kanye West, Taylor Swift, The Chainsmokers and Queen. The goal of partnering with Sony/ATV is to “bring amazing songs which deepen connections between friends and fans.” This signifies a huge shift in Facebook’s role as a social media network and as a disrupting media conglomerate.

At the close of 2017, Facebook signed a partnership with Universal Music Group to license music from their catalogue as well. Michael Nash, Executive Vice President of Digital Strategy at Universal Music Group believes “there is a magnetic relationship between music and community building … This partnership is an important first step demonstrating that innovation and fair compensation for music creators are mutually reinforcing—they thrive together.” Facebook is on a mission to dominate the entire spectrum of social media interaction and their next roadblock is integrating music into the user experience of their platform. This is in line with Facebook’s goal to launch its newly formed “Sound Collection Product.”  The Sound Collection gives users a “video editing tool that allows them to insert songs, vocals, noises, and instrumental tracks spanning genres like hip-hop, pop, jazz, country and more” into their video content.” This is great news for content creators around the world.

Facebook’s decision to license music adds an entirely new revenue source that will compensate artists and songwriters for their talent in a reviving industry, while also allowing content creators to express themselves using relevant music. Nobody knows exactly what the next steps for the major media giant are, but we’re anxious to see it’s impact on the music community.