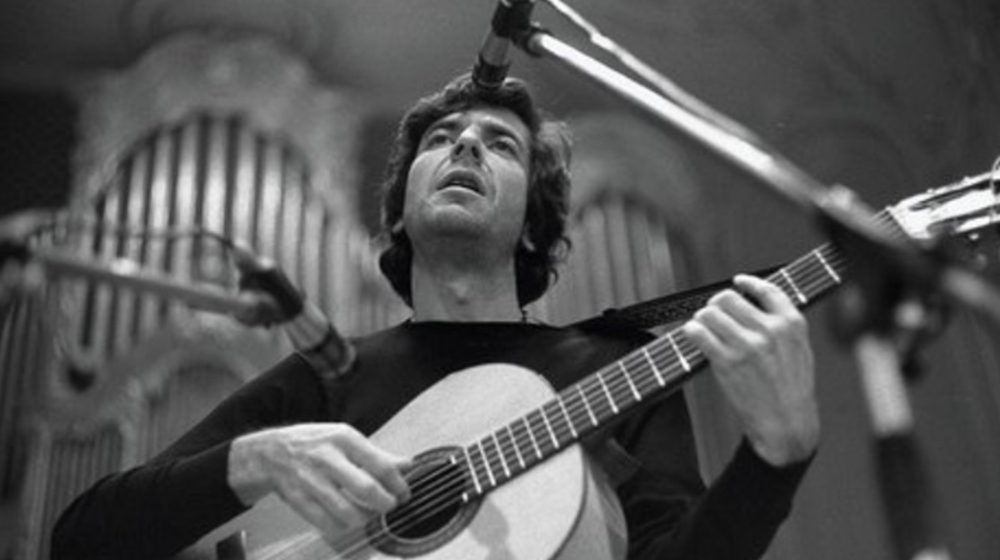 Leonard Cohen has left us. One of the most critically-acclaimed singer/songwriter/poets of the modern era passed away Monday, November 7, at the age of 82.

Cohen worked slowly, methodically, patiently, like the ordained Zen Buddhist monk he became in 1995. He was not one to provide rapid-fire album releases to his many fans. He would settle in front of a slab of raw marble and proceed to chisel away shards of perfectly-formed, painstakingly-crafted, profound lyrical bon mots until a Venus De Milo stood before him. Then, he’d move on to another slab. When he had enough statues, enough masterpieces, he’d release them to his acolytes, many of them legendary artists in their own rights. His songs have been interpreted by some of the very best in the business: “Hallelujah”, “Suzanne”, “Everybody Knows”, “Tower Of Song”…the list goes on and on, each one a mini-master class in literate beauty and gallows humor. Here’s a random sample of the power he wielded- in this case, “Dance Me To The End of Love”, from his 1985 album Various Positions:

Dance me to your beauty with a burning violin

Dance me through the panic ‘til I’m gathered safely in

Lift me like an olive branch and be my homeward dove

Dance me to the end of love

Hail and farewell, Mr. Cohen. We won’t see the likes of you again.

Written for Jammcard by: Tod Weidner